Watching The Last Dance was an incredible experience, much more than watching Michael Jordan or specifically to sports - I treated this series as a team building tutorial.
So many team building and personal growth topics were raised there, I just found myself sitting after every episode and thinking on the episode's relevancy to my work as team lead and what I can learn from it. 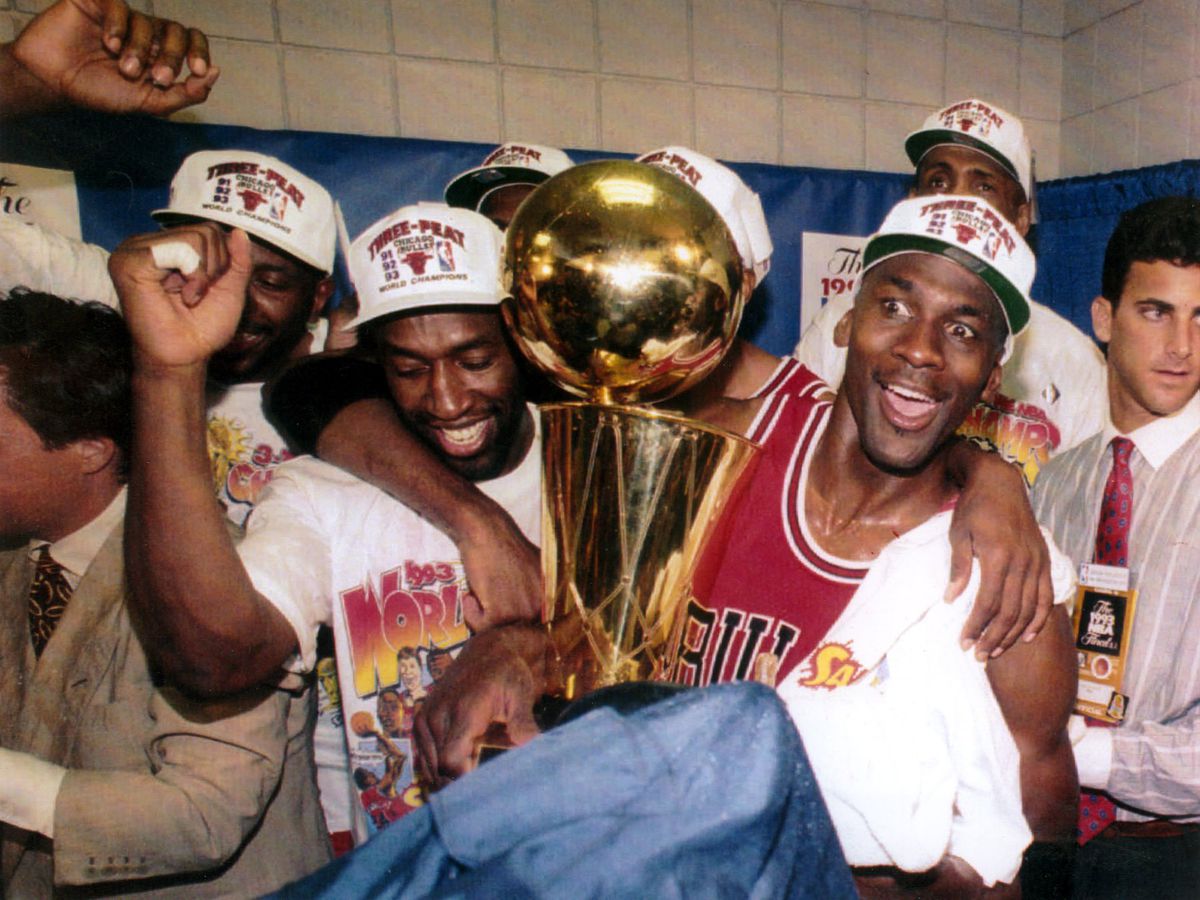 This blog post is about taking lessons from The Last Dance and applying them to the engineering world.
I'll focus on the processes that took place in the Chicago Bulls that converted them from a great team to the best group of their time. A lot can be learned from the different approaches that the coaches took and the different behaviors of Michael Jordan that led to this improvement in the team's performance.

linkComparing a basketball team with an engineering team

I'll begin with doing a basic mapping (as I see it) between the series characters to an engineering org:

Now that we have this comparison in mind we can begin with the real fun :)

The coach/team lead have a lot on their minds:

Doug Collins was a coach that brought great results to the team by putting all the focus on Michael Jordan, all the game moves and tactics were built on Michael Jordan's abilities. This is an example to a team lead that puts the weight of the team's ability to deliver only on the senior engineers in the team:

This made the Chicago Bulls a great team because they had one hell of a senior engineer :) but they could not win the championship. There are a lot of disadvantages to this approach:

So even though the results were good, they were not great. Remember all the concerns team leads have on their minds? this approach led to unsatisfied internal stakeholders (not winning the championship), unsatisfied fans/customers (not winning the championship => the product quality was limited and did not improve), unsatisfied team (they were all a shadow of the senior engineer with no future to be seniors themselves), which makes the team lead itself unsatisfied - and who can blame them, how can you be satisfied when everyone around you is not?

Phil was hard to process for the team, he arrived with a completely different approach which turned upside down the way the team behaved so far.
The discussions and plans moved from "what can we do to make Michael Jordan score?" to "what can we do to win in the long term?". This is a huge difference that made the real change in the group.
Phil put emphasis on team building, made everyone focused on the target of winning and to rely on each other. "There is no I in team".
Phil was a true inclusive leader, fostering collaboration (reducing the bus factor) and not necessarily hiring new team members for their resume but their ability to complement the team.

After some adaption time there was a huge difference in the team performance that led to winning the championship. All the disadvantages from before disappeared:

This approach makes the stakeholders, fans/customers and the team satisfied.
When you put weight on the long term goal and make sure everyone on the team improves you get the best outcomes. Focusing on one person or on short term goals (winning only the next game and not the next seasons) doesn't get you to your maximum. No shortcuts here. 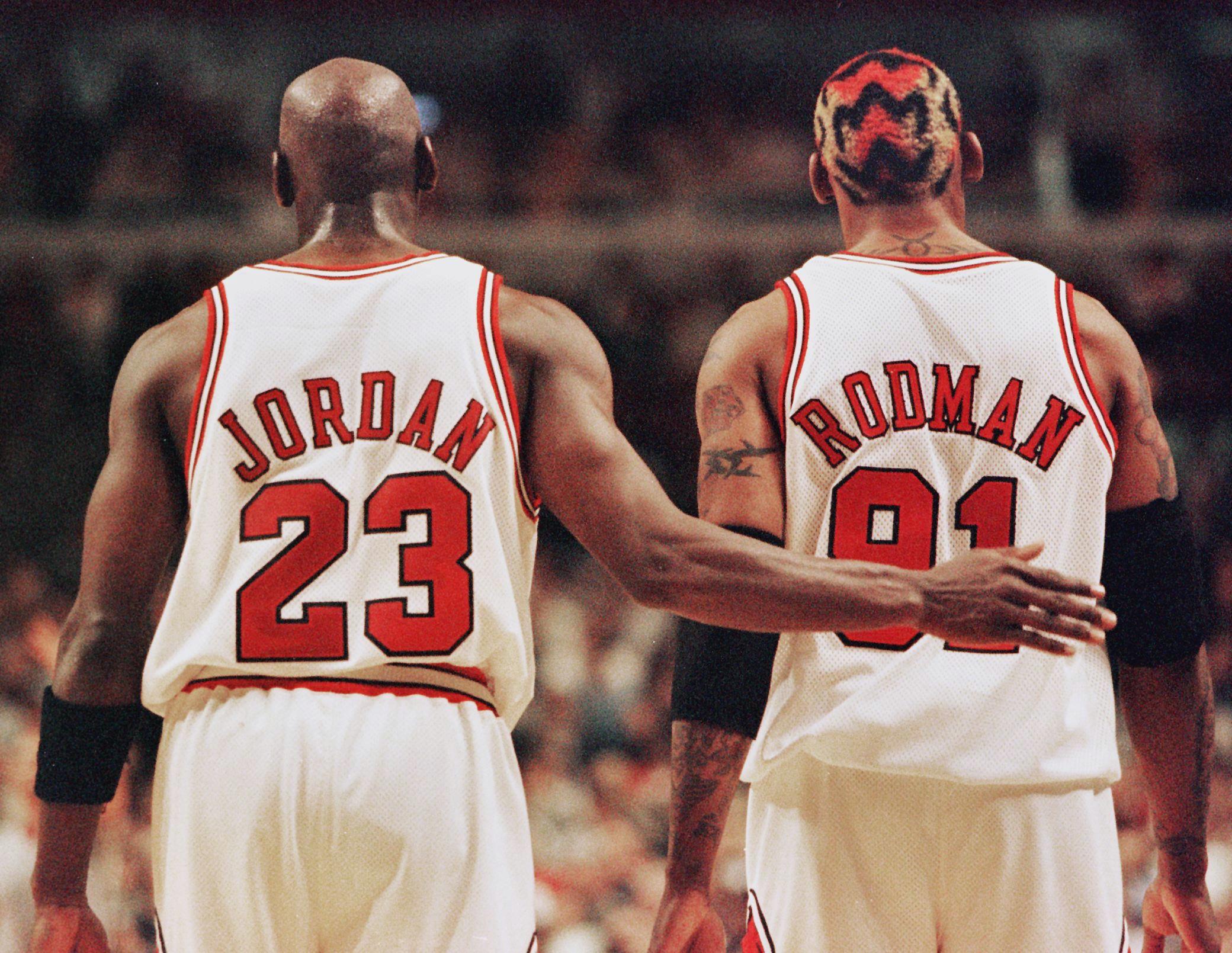 Phil: There is no I in team
Michael: But there is an I in win

This is a conversation that blew my mind, it shows so clearly the difference between the two approaches. The problem is they are both right :) It took time for Michael Jordan to understand that there is indeed an I in win, but it had a different meaning than what he used to think.
Michael Jordan was a critical senior engineer in the team's success:

During their time under Phil's leadership, the best time this group has ever had, Michael wasn't the only scorer, the game tactics did not focus on Michael, and it took him time to process it. There is really no I in team.
When Michael saw the results of this new approach he was convinced that there is definitely an I in win, but only as part of a team.

The series demonstrated so well the most effective way we can define the senior engineer role:

linkLiving in a roller coaster

Basketball/engineering team's life is like a roller coaster, you sometimes get super high after a win and sometimes get depressed by a devastating loss. It is hard to create a strong team spirit like that, and I found the way the Chicago Bulls coped with it very interesting and we should all apply it to our engineering teams:

Every topic here should not be underestimated, it is a crucial part of forming a healthy team culture and identity while keep focusing on the right direction.

In case you did not watch The Last Dance from an engineering standpoint - I encourage to do it :)
Hoped you enjoyed my take on the series!

The Last (Engineering) Dancetl;drComparing a basketball team with an engineering teamThe team lead's approach to winningDoug Collins - win by maximizing reliance on Michael JordanPhil Jackson - win by maximizing the team performanceThe role of the senior team memberLiving in a roller coasterSummary